Synergology is a form of communication-based on the non–verbal aspect. It is a method of specialized interpretation, analyzing unconscious bodily movements. The word « synergology » is taken from the Greek « syn », « ergon » and « logo » meaning the idea of « togetherness, being proactive in a speech ». Since Philippe Turchet wishes that synergology be taught methodically and with firmness, he has established a trade name for his method

After working on his Ph.D. in political sciences in France in the ’90s Philippe Turchet introduced the term « synergology ». By reviewing known theories he was able to understand that with the non-verbal, the subject and the method of interpretation may be somewhat confusing. Notice the following phrase: « communicating using the non-verbal… ». Actually, we do not communicate non-verbally. For example, astronomy is the science that studies the stars. This must not be confused with the subject of the study: the stars. Scientists practice astronomy not stars. We do not do numbers. We do mathematics. An observation cannot be identified with the same words as the method used for identification. This could lead to misguided knowledge. For this researcher in social sciences, the lack-of precise semantics (the meaning of a phrase) is the main obstacle in obtaining clear, scientific results with the non-verbal. This is also the reason why the proper tools have never been found to help observe the real aspect of the non-verbal. The precise concept in this scientific field is still very irregular. With all these facts reunited, synergology has emerged.

Synergology has recognized the findings of certain scholars in accordance with the observations of « l’École de Palo Alto », the papers of Ray Birdwhistell, Edward T. Hall, Gregory Bateson, Paul Watzlawick, but has also founded its own theory based on this school of thinking. Palo Alto’s tendency is to gather every contradiction between the verbal and the non-verbal language. Synergology recognizes that non-verbal language is solely responsible for these contradictions, that non-verbal language may have a double meaning. Synergologists can decode lies taken on video cameras without the sound. This proves without a doubt that body language alone can sometimes be contradictory. Synergology has founded new concepts in the field of the non-verbal, beginning with body language, concepts which so far, had not yet been described: micro scratching. When a contradiction between verbal information and feelings not openly expressed is experienced, these micro-movements will manifest themselves. Because of this astonishing discovery, every physical gesture will prompt some activity in the brain, therefore eliminating any contradiction through bodily movement. This allows non-verbal communication to be observed in a new semantic field. 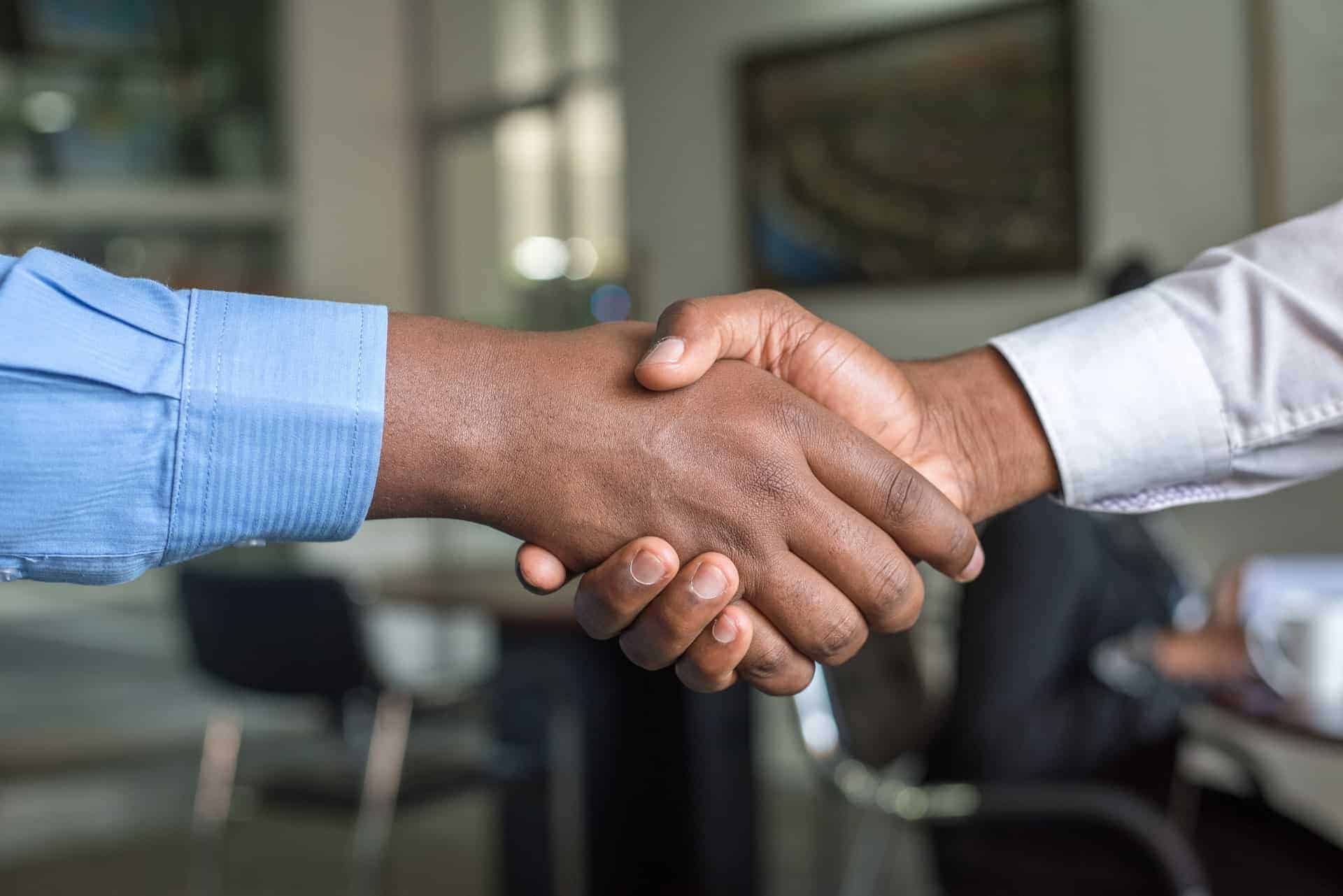 In harmony with recent findings concerning « new wave communication », synergology has pioneered the fact that inter-personal communication is part of a unit. When two people communicate there is a common area of speech. We no longer think in terms of speaker and listener. However, theories of synergology do not wish to be considered solely as part of a unit. Along with the aspect of interactive relationships, we must not forget each individual’s background, manifested by certain physical particularities. Everyone has inherited unique bodily gestures. In synergology, an intellectual study allows the reading of gestures to be linked to emotions and subconscious intentions. This is possible because cognitive episodes, psycho-affection, and neuro-movements are all linked together. Emotions will surface, manifested by unconscious bodily gestures. To give credibility to this theory, certain rules must be established, keeping in mind the anatomy, in the classification of bodily micro-gestures. Numerous classifications have surfaced. They respect the difference between:

Gestures which interact with one group of muscles around one body part without working with other body parts. These gestures have been regrouped, classified and are called micro reactions. These are not associated with any gestures of the hand when it reaches for the face or the rest of the body. These gestures are called micro-attitudes.
Three types of micro-attitudes are described; micro fixation if the hand is motionless, micro-caresses if the 1 green Band discretely stokes part of the face or body and lastly, micro scratching when the nails scratch the skin without any apparent cause or signs of spots on the skin.
It may also happen, for no reason other than comfort, that one hand reaches for the other. Synergology will describe this as a series of manual retroactive gestures such as hand in hand, joined hands, crossed hands, V hands, cradled hand.

It is also possible that the hands may move in the air. These gestures are considered as gestures thrown in the wind, « figurative gestures, symbolic gestures embedded in the brain. Each gesture is different by its nature, its dynamics, its interaction and the position of the hand when in movement.

Non-verbal communication using bodily gestures would not be fully understood if these gestures were not fully described. Numerous semi-conscious gestures can be considered, for example, when the hand reaches a sidepiece of eyeglasses or when it unconsciously stays put on the stem of a glass. The hand may also firmly hold a pair of keys, a lighter, etc.
All the items in this classification have been gathered, resulting in a «table of synergology». 2 852 main items have been gathered, explaining very different and especially significant bodily gestures. These appear when some type of emotion is experienced. Different types of emotions can be carefully gathered. This is the sixth rule of classification in obtaining clear reasoning in synergology.

Eight groups of emotions have therefore been released. These will determine if the emotion one speaks of (verbal aspect) is the same as the emotion one feels (non-verbal aspect). On a day-to-day basis, synergology allows one to determine the general coherence of a speaker in reference to his speech, either in his personal or professional field. 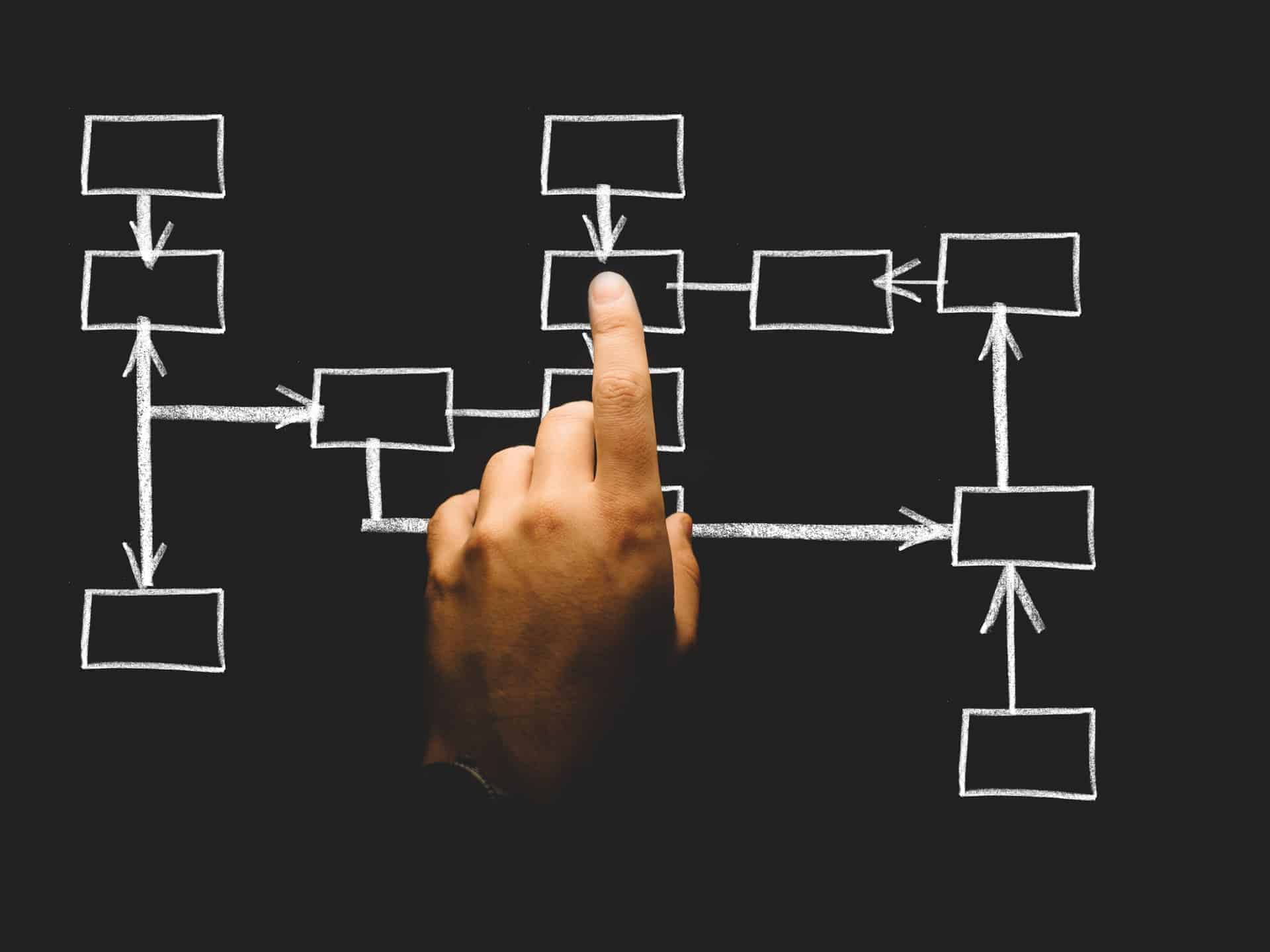 THE CLASSIFICATION OF KNOWLEDGE

Synergology is a means of deciphering the unconscious non-verbal language. The term « unconscious » is opened to numerous definitions because the capacity of the unconscious is unconscious. Synergology will resolve this problem in a different manner. Instead of beginning with an established theory of the unconscious, synergology will observe the bodily reactions that are visible. It will not judge but will carefully classify what is observed. This is made possible by non-verbal classification. It is by reference, by proceeding with logic, grasping bodily gestures often related one to the other, which leads to observations of the unconscious, preferably referred to as the non-conscious. In synergology each gesture is categorized, becoming a specific item (EX: when the left eyelid blinks irregularly this is called (M_O_R_Y_G_CLIN); because of the classification method this item would be easily found among more than 3 000 items. Each case contains a unique bodily micro-gesture, which has been located and registered hundreds of times, and this among hundreds of people of different cultures, age groups and walks of life.

Synergology is the observation of bodily gestures. When establishing noticeable differences of items related to general body tones, such as those differences between hyper-emotional conditions and hypo-emotional conditions, this leads to the understanding of this particular condition. It will then measure if the emotional state is either positive or negative relating to pleasure or non-pleasure observed solely by the method established. It will finally determine if the emotion was meant for the speaker or meant to be kept to oneself. Once again certain items will help interpret this condition.

The main question concerning the acceptance of certain knowledge is the basic target in the non-verbal field because we are dealing with social sciences. With epistemology (the science of knowledge), KARL Popper, along with L’École de Vienne, has established certain criteria which envelope synergology, in obtaining valid observations based on protocol. Based on the studies of L’École de Vienne, a proposition has been presented. Subsequently, KARL Popper suggests that to imagine a refutable theory, one can use as an example, the following: “100,000 white swans on a lake does not mean that the suggestion that “all swans are white” is necessarily true. On the other hand, one single black swan on a lake will allow determining that suggesting all swans are white is false. A proposition is scientific, not because it is true, but depending on the point of view, it can also be considered false if it truly is false. One can clearly see the difference between scientific and metaphysic propositions. All propositions in synergology are refutable. For example, Philippe Turchet has discovered that when a man is being agreeable and relaxed, he will speak to someone while looking at his subject with his left eye, no matter which eye has the strongest vision, even if he is one-eyed. This proposition is clear enough to be refutable. In this case, it would take a significant percentage of individuals who would like looking at their subjects with their right eye, to prove this proposition wrong, which is not really recognized. With synergology, non-truths can be denounced when encountered, here and there, in the non-verbal field.

Synergology has opened the debate on knowledge (epistemology), the recognition of a discipline outside the traditional spheres. Numerous findings have been discovered when applying their theories. For example, a non-conscious glance is related to the knowledge that in itself, will have repercussions in other disciplines, mainly that of Scientific criminology. The direct relationship between gestures and eye movements allows us to discover neuro-symbolisms in space. Throughout, the years, their discovery could have a direct impact in various fields such as that of animated films. These gestures are regrouped because they have been coded, computerized and transferred directly where applicable. The quality of the unconscious symbolic gestures in space has always piqued the curiosity of psychoanalysts. These discoveries are made possible by independent researchers and are allowed to evolve outside the spheres of the traditional university. Because of this fact, one must wonder about its institutional status. Today synergology is working on a trading name at the national institute of intellectual proprieties in France. This will, therefore, allow only the most complete and careful information to be given out.

Synergology is a form of communication based on the non–verbal aspect. It is a method of specialized interpretation, analysing unconscious bodily movements. The word « synergology » is taken from the Greek « syn », « ergon » and « logo » meaning the idea of « togetherness, being proactive in a speech ». Since Philippe Turchet wishes that synergology be taught methodically and with firmness, he has established a trade name for his method.